Snargg is a blue skinned alien dog with sharp and pointy teeth. He has two horns, two eyes, and has short legs. The color of his tongue color can also differentiate from red to pink and sometimes even green. He has light blue spots in his skin

Snargg is more hyper-active that both Plory and Yoop but is also more dumbed-down. Snargg tries to help Plory and Yoop, but usually makes thing worse such as eating important objects. An example is when he eats a radio in the Cube-Athlete-Thon lesson. He is also very playful and likes playing ball. It also seems that Snargg can eat almost anything he sets his eyes upon but some of his favorites include garbage, plastic, cardboard, and paper. 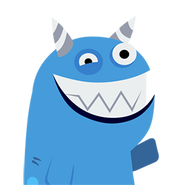 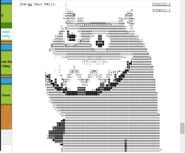 Snargg with Sweet T And Rocky. 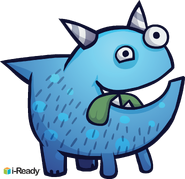 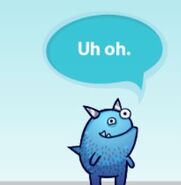 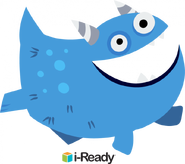 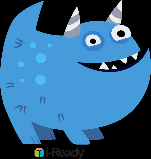 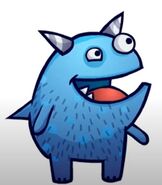 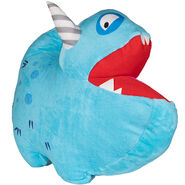 Snargg Plush Toy As Seen In The CA Marketplace. 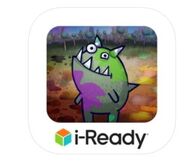